Can you try to determine at what point they disappear? And I assume that by "disappear" you mean that the label disappears from the image? Because the frame is expected to only be visible when hovered.
This is a User-to-User forum which means that users post questions here for other users.
Feature requests, change suggestions, or bugs can be logged in the ticketing system
Top 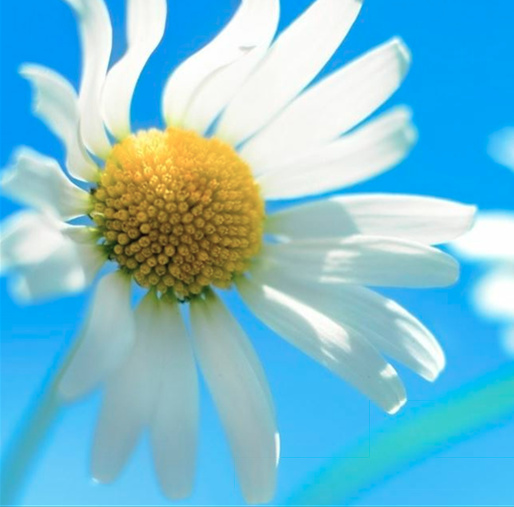 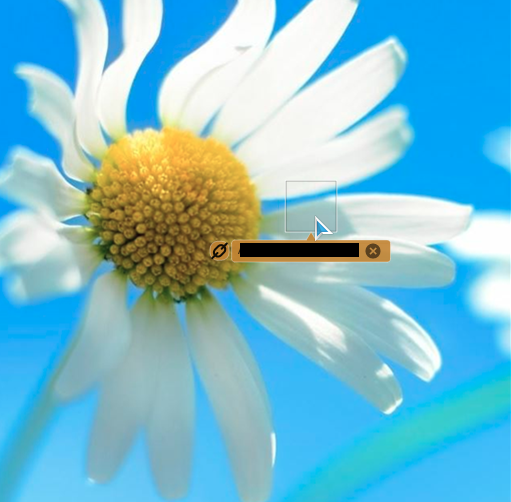 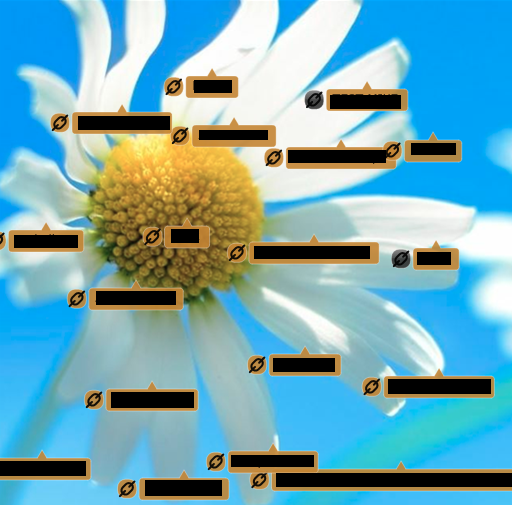