All folders, thumbnails and photos in my system have disappeared. 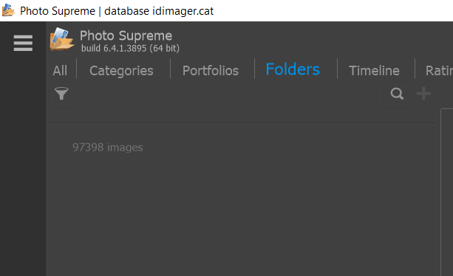 When I started idImager it gave an error about something missing. Alas I did not screen print it, but I did submit the error to idimager.
After a few minutes idimager opened and seemed fine except for the missing folders and photos. I checked for updates and there was one that I installed. I elected to upgrade the database. I then closed the application and restarted it. The error message was gone, but the folders and photos have not reappeared.

I was going to do an "Import Folders", but decided against it in case it further damages the system and thought I would post this topic first. 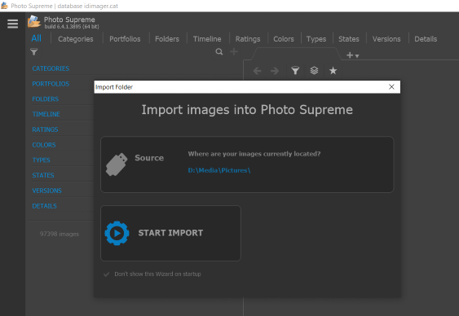 Nothing has changed to my knowledge that would have caused this. I last used it probably 1 - 2 months ago.

The location and access to my photos has not changed and all seems ok. 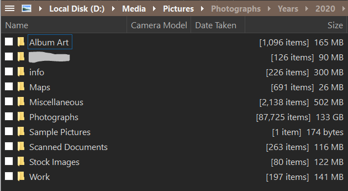 Any ideas? And what is the quickest and safest way to getting everything right again?

I have a backup of the catalogue is needed.
Top

Any ideas? And what is the quickest and safest way to getting everything right again?

Hi Hert
Thank you for your advice. I have posted this to support.
Regards
Rob
Top

Fixed by the amazing Hert with his "Support" hat on.
Top
Post Reply
4 posts • Page 1 of 1