I just updated to 4.3.2.1927 this morning. I then opened a RAW file from Photo Supreme into CaptureOne. I did a quick edit including a crop. I exported a JPG after edit. I then imported the JPG into Photo Supreme but the Thumbnail appears to have the crop applied twice. I've rebuilt Thumbs, removed the images from Photo Supreme, re-imported them and still the Thumbs are the wrong size. It's the same for both the RAW and the JPG.

You can see in the screen shot what the image is supposed to look like and thats the Thumbnail in Photo Supreme behind the finder window. It's still cropped wrong when expand the view.

Anyone have any ideas? 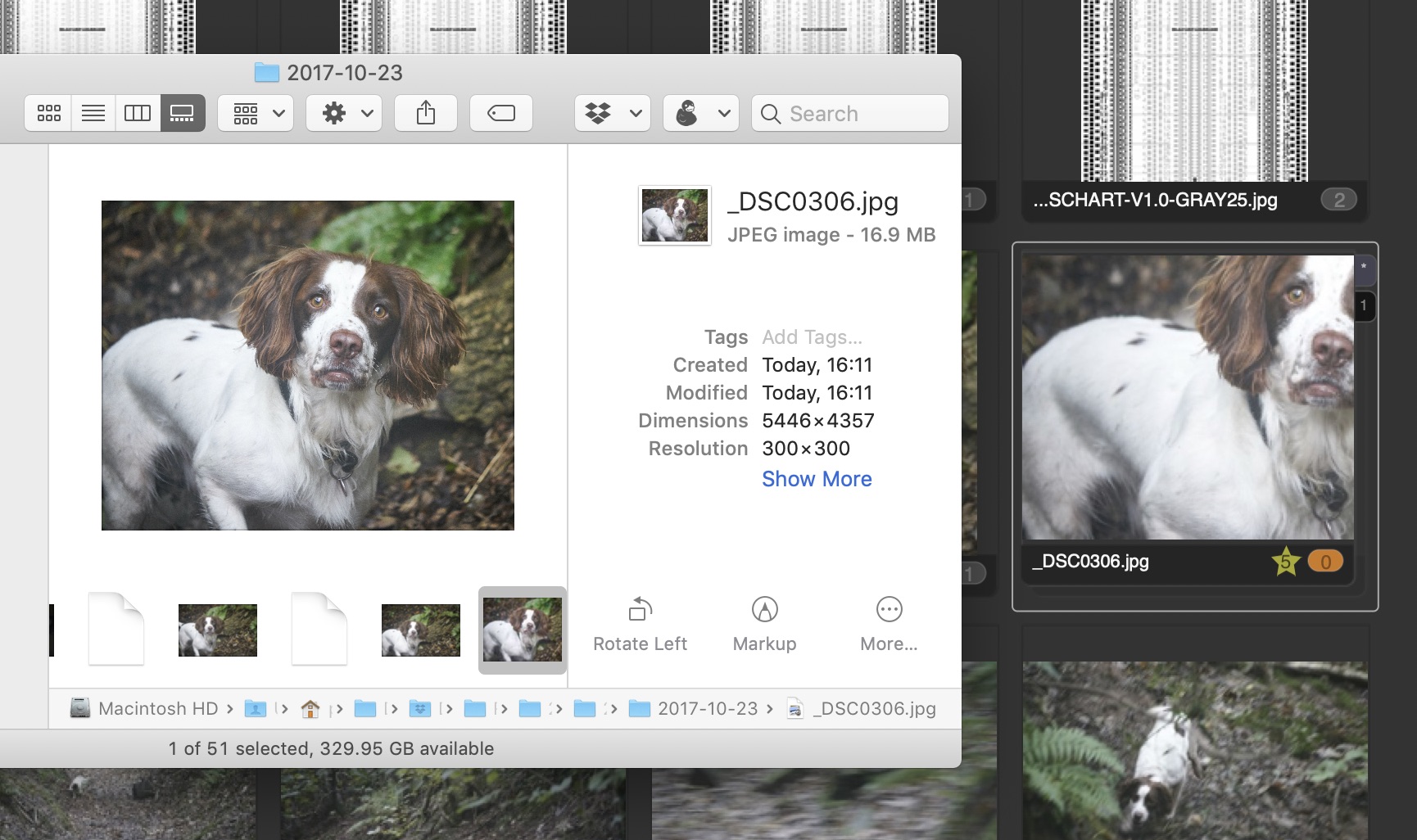 In preferences-File Handling you can switch off Lightroom support. After that rebuild the thumb.
This is a User-to-User forum which means that users post questions here for other users.
Feature requests, change suggestions, or bugs can be logged in the ticketing system
Top

Many thanks Hert that fixed it.
Top
Post Reply
4 posts • Page 1 of 1